During the era of Joshua, Israel, which settled in the land of Canaan, began with a foundation like the 12 tribal alliance. Joshua dies, and his descendants forget God’s covenant and eventually worship idols. As a result, the economic growth rate is negative and the national competitiveness hits the very bottom. In the west, the philistines eagerly attempted to expand their territory into the inland, and in the east, there was constant invasion of Edom, Moam, and Ammon. Indeed, in the history of Israel, whether to grow into a strong and stable country or to be broken down and be absorbed by neighboring countries and disappear without a trace, is at a critical crossroads. Judges 19~21 concludes that the era of Judges by showing the climax of the spiritual fall.

The book of Samuel that follows shows that there is a miracle in which a community that is likelty to completely collapse can leap exponentially with the commitment and sacrifice of one person. Samuel was born through the vows of a woman named Hannah. As soon as he was weaned, he lived in the tabernacle in Shiloh and began to listen to the word of God from an early age (1 Sam. 3). Although the Word was rare at the time, the word began to be heard again by a child, signaling the foreshadows of miracles. If you go to chapter 7 of 1 Samuel, there will be an unprecedented great awakening all across Israel. Grand Crusade of Mizpah. It begins in 1 Sam. 7:2, “The ark remained at Kiriath Jearim a long time – twenty years in all. Then all the people of Israel turned back to the Lord.” Here, 20 years is the time when the spiritual darkness of Israel is ready for the light. And this period of 20 years is also the time Samuel spent listening to the Word and had fellowship iwth God. What was Samuel doing during these times? In 1 Sam. 7:3, we can see Samuel proclaiming the Word in a bold and strong tone as if waiting for “Israel who longs for the Lord.” “So Samuel said to all the Israelites, “If you are returning to the Lord with all your hearts, then rid yourselves of the foreign gods and the Ashtoreths and commit yourselves to the Lord and serve him only…” Simultaneously with Samuel’s words, a wave of a great awakening arose all throughout Israel.

How was Samuel able to see this point? How did he proclaim these words as if they were prepared beforehand?

This is because he spent 20 years praying for the vision that God revealed about Israel.

He had been in sacrificial and devoted prayer for 20 years. When no one responded, he stood alone before God. And he prayed without giving up.

The sacrificial and devoted prayer offering of one man named Samuel made Israel a great power in the Near East. And later, great leaders like David could come along. The prayer of Shiloh changes the fate of a country. Of course, God seeks and calls this person of prayer. He calls you and I as those persons of prayer. “Why do you hesitate?” 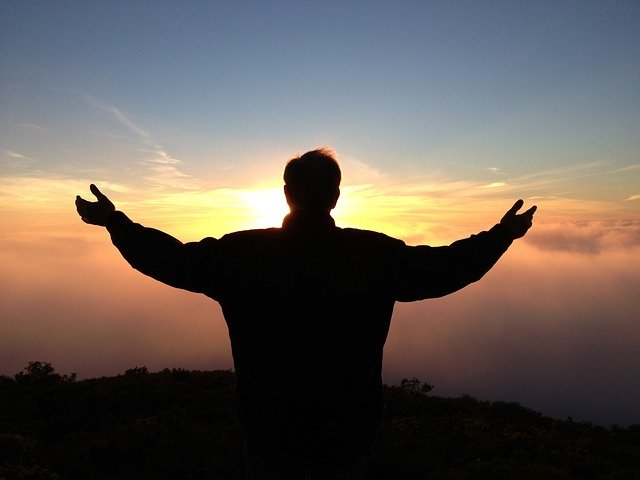 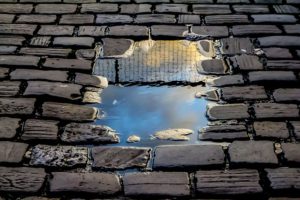 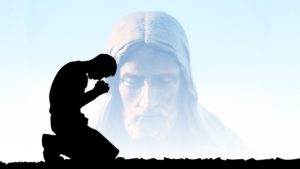 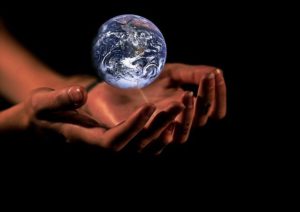